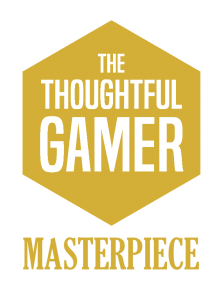 What is a Masterpiece Game?

Started in 2020, the Masterpiece Game award was created to highlight truly excellent games that have stood the test of time. To be considered, a game must be at least 10 years old, and games are only given the honor by consensus. The judges are a group of people who have helped contribute to The Thoughtful Gamer: the people whose post-game discussions inspired the creation of this site. A maximum of five games will be selected each year. These are games we love and appreciate. 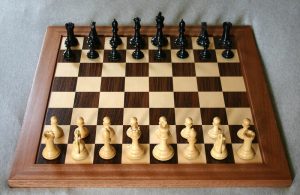 Seen by many as a relic, albeit one important to western culture, Chess is a game hobbyist gamers should not dismiss. It’s an elegant, challenging abstract game that remains fresh and fascinating even though it has been studied more than perhaps any other game. At the highest levels, games of chess are a thing of beauty, a collaborative work of art. 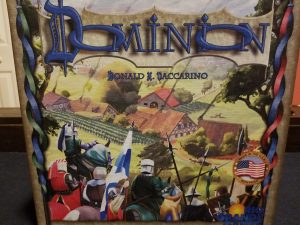 Not many games in the last couple of decades can say that they invented a genre, but Dominion certainly did. Deckbuilding is ubiquitous now, and Dominion is still the best example of the genre in its purest form. 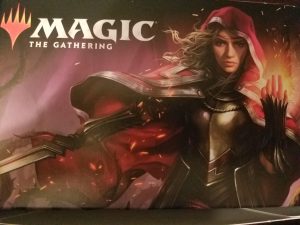 Since its creation in 1993 there has arguably been no game more influential to the gaming hobby than Magic: The Gathering. Richard Garfield’s design has been expanded to become a gaming institution. By this point there are so many ways to play Magic that nearly anyone will be able to find a game for them. Apart from its significance, Magic is an evocative, ever-evolving game that never fails to surprise. 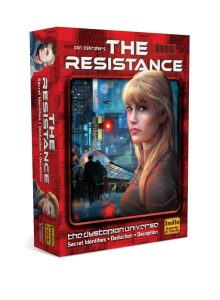 Social deduction has never been so pure and so elegant. The Resistance is the game we measure every other social deduction game against. Starting with no information, players will be drip-fed little bits of knowledge here and there: a voting blunder or catching a small grin from across the table can be the difference between victory and defeat. 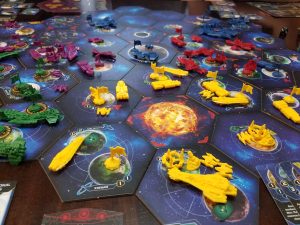 Look up “epic game” in the dictionary and you’ll see Twilight Imperium. There are longer games, more complicated games, and by this point certainly games with more plastic, but Twilight Imperium remains a riveting game of intergalactic diplomacy. Despite its physical size, Twilight Imperium’s systems aren’t bloated. Indeed, the game allows the players to shine, facilitating engagement rather than dictating it.